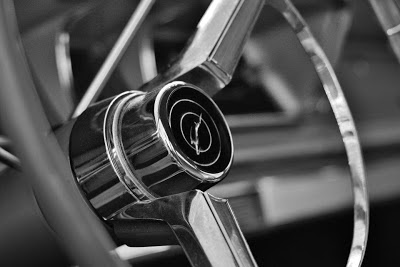 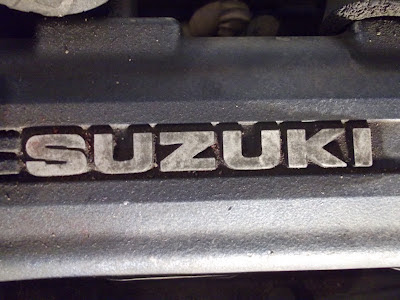 Suzuki didn't have a sexy beginning. Suzuki Motor Corp. wasn't born out of a high end race program like Ferrari; it wasn't the product of a supercar grudge like Lamborghini or even born from motorcycles and F1 cars like Honda. No, when Michio Suzuki founded Suzuki Loom Works in 1909 cars were not even a blip in the horizon. Suzuki built its first motorcycle in 1952 and has made millions of motorcycles since, ranging from tiny commuter bikes to the outrageous 1300 cc Hayabusa. Motorcycles were and always have been a huge part of Suzuki's heritage and design ethos. But today we're profiling the significant cars built by Suzuki with that unique DNA.

Introducing Myself and my First Car

How does one begin one of these informal things? It's like a party where no one knows anyone but everyone knows why they're there. Well in this case we're here to talk about cars and the people, events and history that surrounds them.
Cars are and have always been more than conveyance for me. They represent an era, the mindset of the buying population and the manufacturer when it was built. For example, the 1968 Corvette was built with wild coke bottle styling, "Astro-Ventilation" and fire breathing big blocks that laughed at their refined European sportscar counterparts. It was a representation of when America had money, ambition and a fascination with the space program. And in the same way people are represented by their cars, in a broader sense so are the countries that manufacture them. 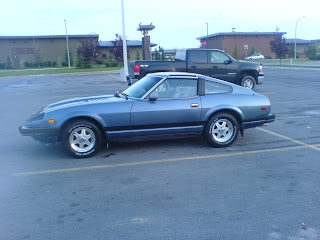 Suzy was quite the looker pre-rust