Found in the Yard: TURBO Edition! 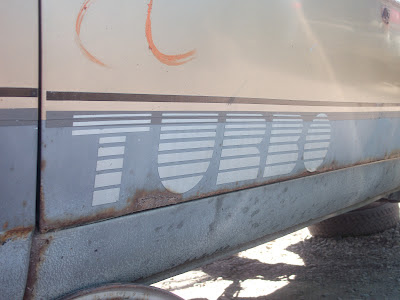 What have we found today? Why it's a 1983 Renault Fuego Turbo rusting away. This car was born in the earliest days of the turbo era. Those were the days when every manufacturer was in a war not only to turbocharge their performance offerings, but to cover every conceivable surface in TURBO stickers. This rare Renault succeeds on both those fronts, but all the turbo stickers in the world couldn't save the Fuego. 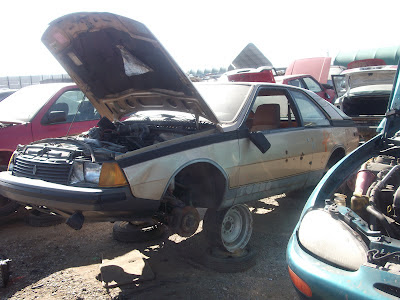 Renault produced the Fuego between 1980 and 1992 and had the brilliant idea to sell them through ailing AMC dealerships. Somewhere between the middle-school-art-project build quality and complete lack of a knowledgeable service network, the Fuego never sold in large numbers in North America. But none of that matters now because just look at it! Looking like a mid 80's Chrysler Daytona that went to art school, the Fuego is quite a looker in a weird French sort of way. 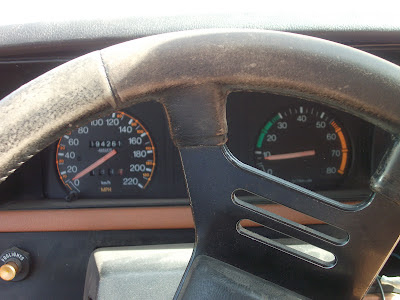 The Fuego is quintessentially early 80's. It features a zany steering wheel, awesome bucket seats and a pitiful 5,500 rpm redline. Making 132 horsepower, the Fuego won't win many races today (none actually, it's sitting without wheels in a junkyard) but in a year when the top  spec Camaro made 190 horsepower, the Fuego was hot stuff indeed. Jokes aside, the turbocharged 1.6 gave it a 0-60 time of about 9.5 seconds, certainly enough to scare the gold chain crowd in their malaise Corvettes. 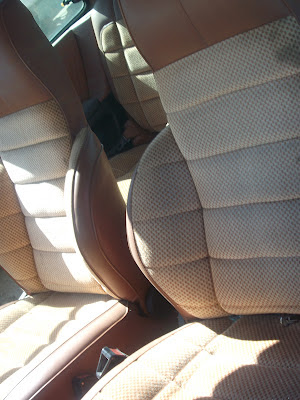 Today the Fuego stands as a reminder of a bygone era. There are no French manufacturers selling in North America. You could argue whether the Fuego helped or hurt their image. But while its reliability might have been suspect, one has to respect the quirky little french hatchback for offering a unique and technically advanced car when most Detroit manufacturers were scared to change. 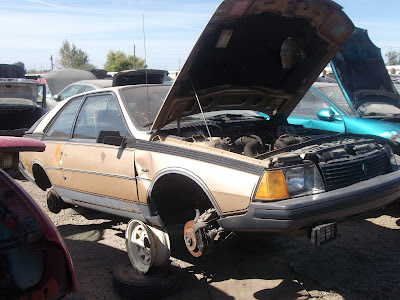 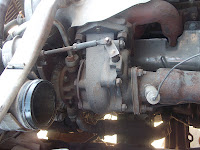 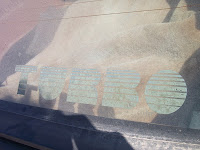