Found in the Yard: When Honda was Cool Edition 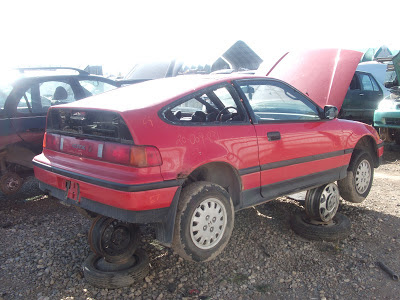 Honda used to be relevant. Honda made brilliant cars throughout the 60's and 70's albeit in very small numbers. But it wasn't until the Honda Civic's (CVCC to those who know) runaway success in the late 70's that Soichiro Honda's little cars went mainstream in North America. 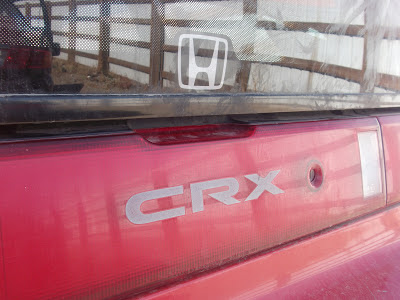 For a relatively brief period between the early 80's and late 90's Honda dominated the small car market and rightfully so. Honda's compact, efficient, well engineered and lightweight build philosophy trickled into millions of Accords, Civics, Preludes and CRXs. Later on, Honda's size and desire to become a true volume manufacturer in North America would see these principles watered down and bring us to the unholy abomination that is the Accord Crosstour. 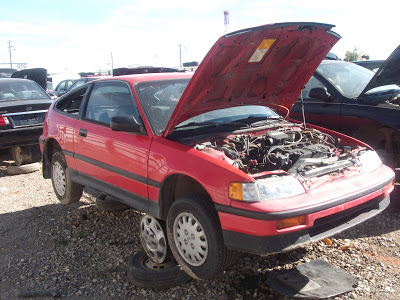 But none of that matters here! Because I believe that this 1988 Honda Compact Renaissance eXperimental (CRX) represents the peak of Honda. I know this one's an automatic but ignoring that it really does capture what made Honda great. Front drive, five speeds and revvy four cylinders are Honda's greatest hallmarks. Sure they made many other great cars like the NSX, Beat and S2000 that didn't follow this formula but those three hallmarks could be found in any Honda product in the 80's and 90's. 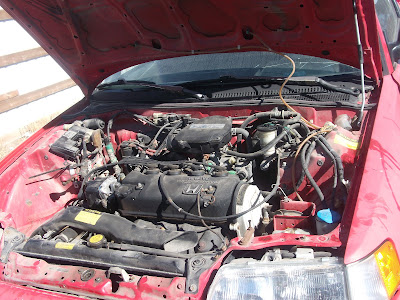 Today's CRX bears an automatic transmission that, while slower and less pure than a manual, was probably the reason that this little car was able to evade Fast and Furious style modifications. A quick google search for "Honda CRX" will show the extent of the problem. The dire rarity of unmolested examples keeps the value of clean CRX's fairly high. But as modern Honda continues to peddle hybrid NSX's, porky and pointless CRZ's and increasingly bland Civic Si's, we can always look back to this era and remember when Honda was great. 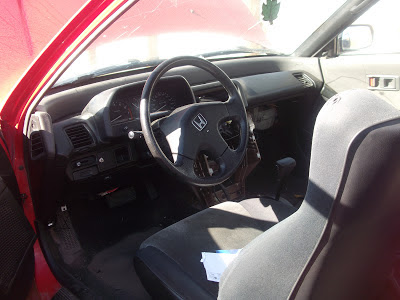