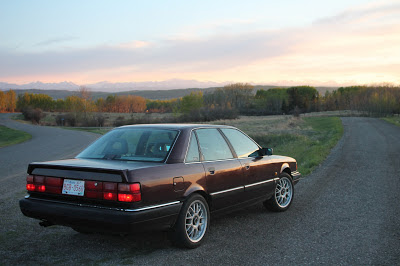 The Audi is odd. See, the Audi 200 wasn't like its contemporaries from BMW and Mercedes. It had an odd drive layout, an odd induction method and an odd cylinder count. But all the 200's quirks begin to make sense after you realize that it's really two cars rolled into one.


There were many ways you could option an Audi 200 in 1991, but our featured car is exactly the way you'd want to order one. This particular car features Audi's fabled Quattro all-wheel-drive system, their rally proven five-cylinder, 20 valve, turbocharged engine and a five-speed manual transmission. The Audi cost more than a new Corvette in 1991 with an eye watering MSRP of $44,000 but was more than capable of keeping up with one thanks to its sub-seven second 0-60 time. 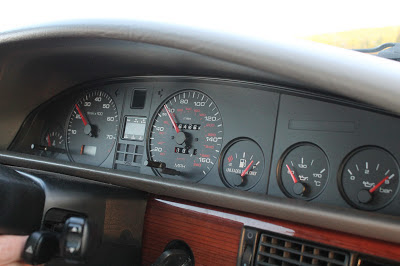 Taken as a whole, the 200 Quattro is a bit of an odd mix. On one hand, it's a supremely comfortable and capable highway cruiser and can hit 100 mph without trying. The interior is well insulated from road noise and the leather seats are comfy and supportive. It really is a great road trip car so long as you can keep it full of premium fuel. 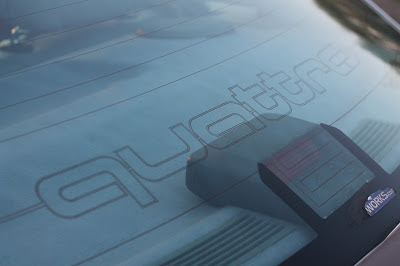 But on the other hand, its turbocharged all-wheel-drive layout makes it an excellent car to fling around back roads and live out your Walter Rohrl fantasies. The big Audi corners flatly and with confidence and despite its large (for European standards) size, the Audi feels small on the road. This car comes from the same era as the brutish and infamous Group B Quattros and its true rally pedigree can be verified by a stab on the loud pedal. 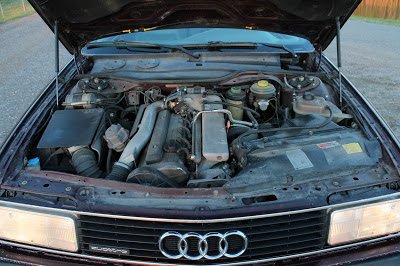 Boost starts to come on firmly at around 2,500 RPM and from there it's a whooshing, roaring roller coaster ride to 7,000 RPM. This five-cylinder engine is an absolute animal and provides an impressive amount of torque for an engine that only displaces 2.2 liters. This car is also equipped with a non-stock "screamer pipe." And for those of you who don't know; it's the best thing ever.

It's essentially a straight pipe that only activates when the car is on boost. Which means the car has a nice rumble when simply driving around, but floor it higher in the rev range and it will startle any pedestrians within a half-mile radius. It's a fantastically primal roar not matched by modern engines and it might be the best sounding car I've ever heard. 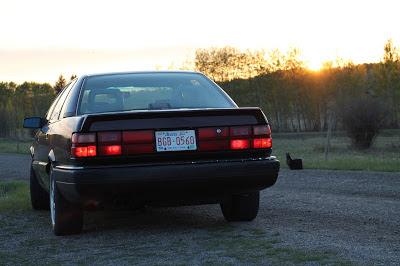 These cars come from a difficult and interesting time in Audi’s history. Despite their recent rallying success, the rigged 60 Minutes spot in 1986 about the 5000’s supposed unintended acceleration glitch spooked North American buyers. Even though the segment’s claims were later proven to be false, Audi sales were devastated and wouldn’t recover for nearly 15 years.

Owning an '80's or early '90's Audi today is a bit of a risky proposition. Parts are sometimes difficult to find and when these cars break, the repairs are often difficult and expensive. These are cars that are now only owned by enthusiasts. Nobody drives an Audi 100/200/5000 by accident. However, these 20 year-old cars still feel modern and are still quick even by today's standards. After a sunset drive on some deserted back roads, it's easy to see why these cars still capture such a devoted following.