The Death of Suzuki in America and why it Matters 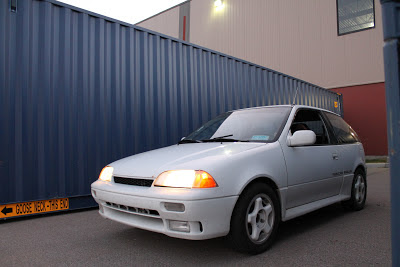 There are no French cars sold in America. The only Italian car available besides the exotics like Lamborghini and Ferrari is the little Fiat 500. (Which is just an adorable little barstool) Then you have four German brands, three American corporations, two "British" brands and a host of Japanese manufacturers.

Well you can now count one less independent from that list because as of today, the small motorcycle manufacturer turned car maker has filed for chapter 11 bankruptcy and is withdrawing from the American market. No word yet on how Canada will be affected.

The cars that fill American roads are more homogenous than ever. People seem to flock towards whatever car they bought last and keep buying it because "Hondas/Toyotas" are reliable. Few people seem to desire anything beyond basic transportation from their vehicles.

I'm of the opinion that the car you drive says as much about you as the clothes you wear. I like to drive something that's a little odd and has personality. 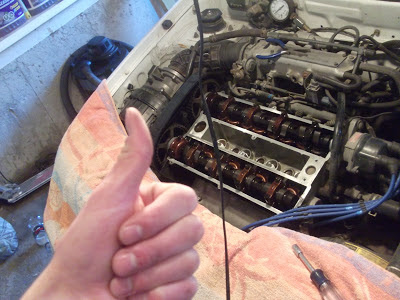 One must give Suzuki credit though, they never compromised who they were even until the end. And while that might not have been the best business strategy, a company that maintains it's product ethos is almost romantic. Suzukis were always cheap, light, simple and very nimble cars. I believe Suzuki America peaked in the early 90's with cars like the Swift and Samurai.

Until the end, most Suzukis were available with manual transmissions and every Suzu was available with AWD. (A point they never truly capitalized on) The Kizashi suffered from a weird name and lack of exposure to become arguably, the most underrated car sold today. Though they were compromised by poor marketing and model selection, the death of the small independent manufacturer lessens the variety on American roads and leaves a little hole in my heart for the cars from Hamamatsu, that will be imported no more. 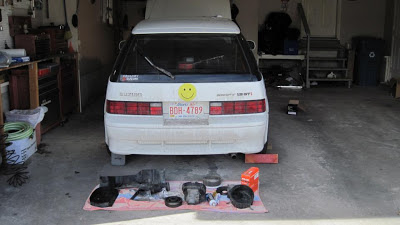 Go here if you'd like to read a brief history and highlight reel of Suzuki.