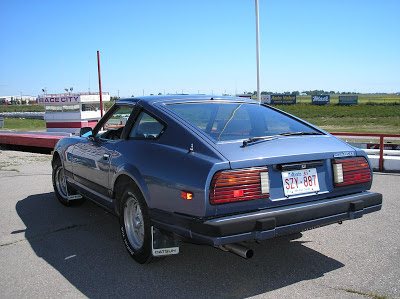 While going through the vast Life Mechanical archives (think the digital equivalent of the end of Raiders of the Lost Ark) I found this little gem. More specifically, it's an image of two things that no longer exist. 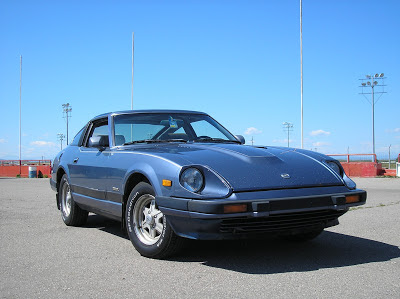 The Datsun 280ZX that was my first car and the dragstrip near my house, Race City, are both dearly missed. The car, named Suzy, was eventually eaten by Alberta rust and sold and as subdivisions sprouted up around the track, it was deemed too noisy and is now a landfill. In a way, both have returned to the Earth.

Both the car and the track have made many a Friday night enjoyable.
Posted by Clayton S at 3:43 PM