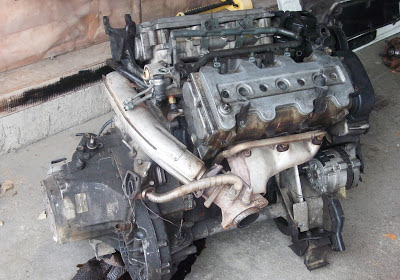 The blocks you used to play with as a kid were fun because you could make anything with them. And that's sort of what we're doing today. By halving and doubling the cylinder count of engines with our calculators, we can create hypothetical and fantastical beasts that never were. Let's see what weirdness we can come up with. 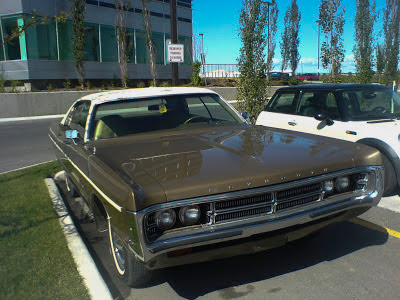 For example, the 1971 Plymouth Fury was a lumbering (but very stylish) fuel disposal machine on wheels. But would it have been more thrifty if it's 440 cubic inch V8 was halved into a 3.6 liter four cylinder? The hypothetical output would be a respectable 185 horsepower and 240 lb/ft of torque. A 3.6 liter four cylinder from the 70's would probably idle about as smoothly as an Iron Duke. 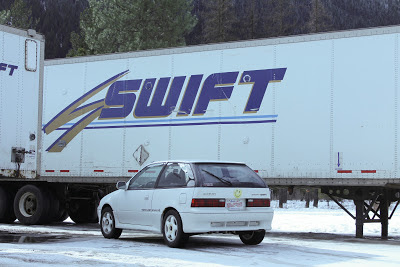 Moving to the complete opposite end of the spectrum; what if the Suzuki Swift GTi's engine was doubled into a 2.6 liter V8? The 32 valve DOHC V8 would produce 202 horsepower and probably sound amazing while doing it. 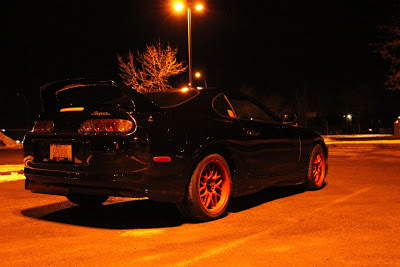 A Toyota Supra would certainly be a monster with a 640 horsepower quad-turbo 6 liter V12 powering it. Engine access would likely be less than stellar.