How Awesome is Your Car? A Useless and Fun Questionnaire 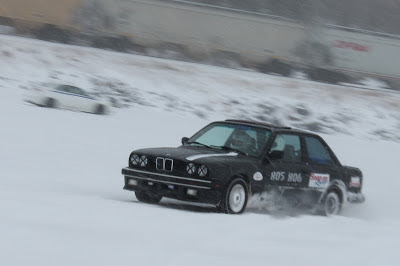 Someone will always have a faster car than you. That's just a fact of life. Unless you're Larry Larson with a 6 second Nova, there will always be someone out there who could outrun you at the lights. This is why we at The Life Mechanical reccomend you focus on trying to have the coolest car rather than the fastest. And to help, we made a useless list of questions.


The TLM view on awesomeness regarding cars, is that cars should be as rare, oddball, dangerous and raw as possible. A 1979 Lotus Exige made out of wood would be a winner if such a thing existed. Jalopnik made a similar list years ago but we've taken the same basic idea and tweaked it a bit.

The list is fairly simple: Simply add up the value (positive or negative) of every item your car has on this list. That may mean you select multiple options or nothing at all in some sections. Advance the spark on your magneto and let's get ready to start! 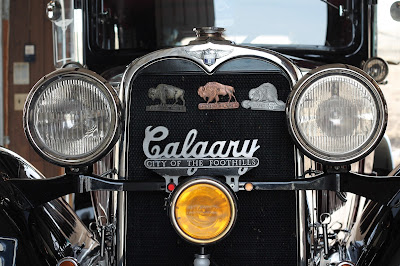 Age
Chances are, the older something is, the cooler it is. While this is untrue for food left on the counter, it's dead on for wine and cars. 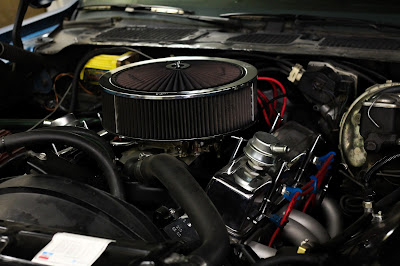 Engine
An engine not only motivates a car but gives it a bit of soul as well. Modern engines are more powerful than ever before but lack a bit charisma compared to the older less efficient units. We're going to do a few different sections here all under the engine category. As always, add up the values for each item matching your car. 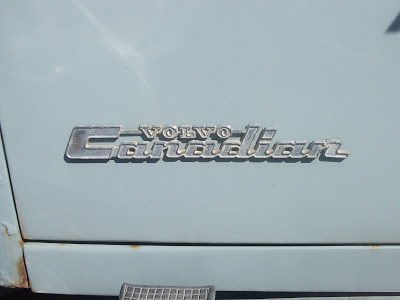 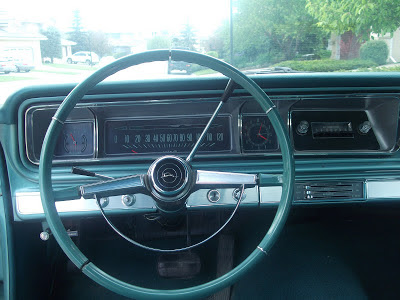 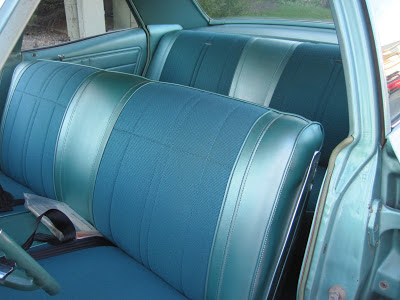 Safety
If you're scoring well so far you must have something pretty unique. This quiz rewards weird, anachronistic and dangerous cars. You only really use an airbag once. The rest of the time it's just sitting there adding weight. In the interest of lightness and efficiency, less OEM safety gear is more awesome.

Rarity
To judge this one we're simply going to ask, how long has it been since you saw an identical version of your car on the road. Junkyards and alleys do not count but public parking lots do. Only year, make and model are taken into consideration. Color, engine, transmission are ignored for this exercise. 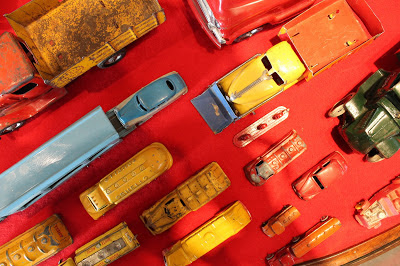 Well how did you do? Post your score in the comment section below and don't forget to tell us what kind of car you have!