On Wheels for Kenya 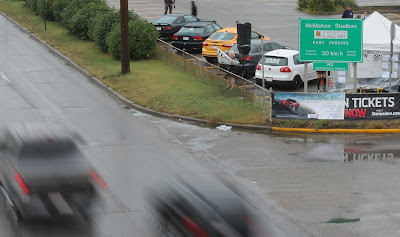 I often lament that it's impossible photograph and cover every car at a show or meet. But I didn't have that problem at this meet. Organizing a car show is way harder than it looks. Venues need to be rented, people need to be aware of the event additional things like raffles and bands need to be sorted out. On top of all that, the fine folk behind On Wheels for Kenya had to deal with dismal weather. Twice. 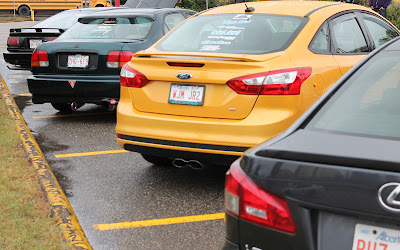 On Wheels for Kenya was a charity event with a raffle and entertainment to support a charity that helps Kenyan women get out of dangerous slums and find substantial employment. More info for the event can be found on the Facebook page for the event here.

This event was actually previously scheduled in late June. But the horrific flooding that had over 100,000 Albertans out of their homes also started that weekend. Not the best time for a car show. So you can imagine why I felt so heartbroken for these guys to see them get rained out again. But let's move on to the cars! 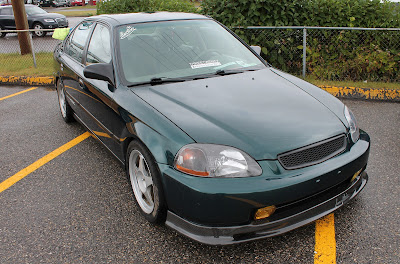 This subtle Civic had some great tire fitment the bare carbon works pretty well with the dark green paint. This one was also proudly SOHC.

Representing the Germans was a lone Golf GTI. Hard to not like anything with plaid seats these days. 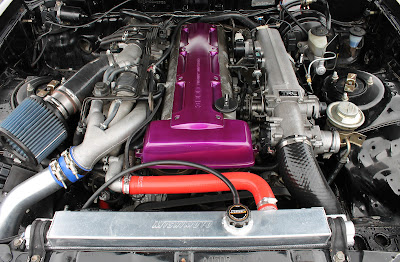 But the car that really stole the show was this sinister, black MKIII Supra with a swapped (and brightly colored) twin-turbo 2JZ. 2J's are one of the all-time greatest  engines and putting one in a light chassis must make for an awesome drive. 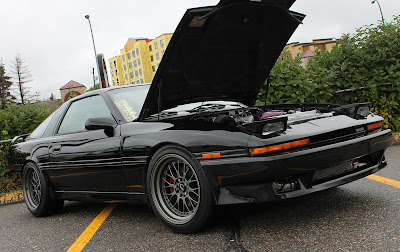 Sometimes it's all about making the best of what you have. And nothing brightens a rainy day like awesome cars.