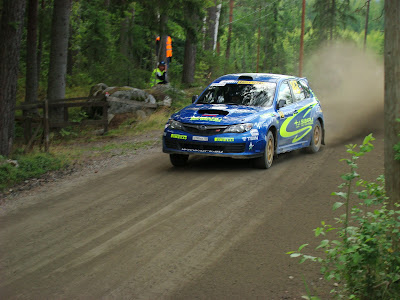 Lots of sports seem to mellow with age. Rally just isn't one of them. While modern WRC rallying has certainly tamed from it's lethal Group B days it remains a fair bit more "raw" than many other forms of circuit racing. Photographer, Evan Buhler found this to be all too true when he was nearly run over by a turbocharged projectile. You don't see that happening in NASCAR. 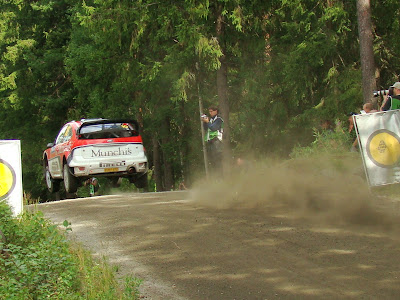 Buhler is a journalism student at SAIT and today we're going to change it up and look at some of his photos. These were taken at the 2008 Neste Rally (Which is a WRC sanctioned event) just outside Jyvaskyla, Finland. 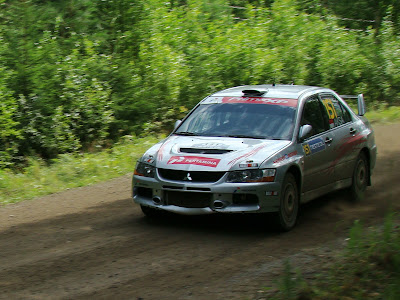 Though this rally event is the only motorsport he's ever photographed, Buhler says eventually he'd like to photograph an F1 race. 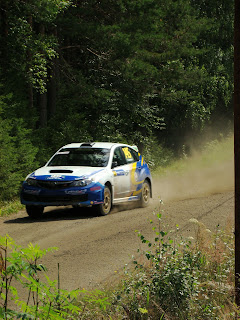 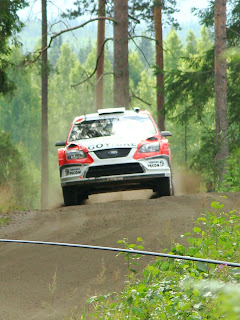 Buhler's work seems to focus on architecture and music and he's made at least one trip to Pripyat and brought back plenty of pictures. Buhler's portfolio can be seen on his website, EvanB Photography. 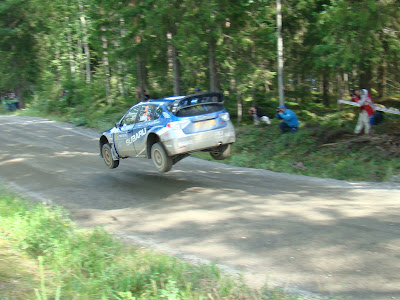