Highlights from the Spring Thaw Show 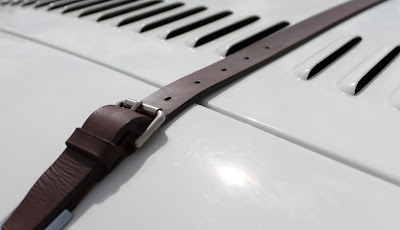 More than a few places have car events known as the "spring thaw" but in very few places is it more literal than Calgary, Alberta. Last weekend I was shooting a Datsun roadster in the snow and one week later it's time for a sunny outdoor car show. At large shows like this it would be impossible to show every notable car so were going to go through a few cars that really stood out. 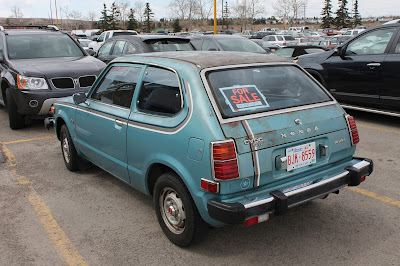 Before you even walk into the show, this little Honda CVCC (Not Civic!) calls out to you like a cute puppy needing adoption. With a charming coating of patina and cool '70's striping, this little Honda is full of character. Weighing only 1,500 pounds, these early CVCC's were capable of around 50 mpg on the highway.

Alas, this one is encumbered by the "HONDAMATIC" 2-speed automatic transmission. It's a real shame this one's not a 5-speed; it could be a great and quirky commuter for someone. Nonetheless, a rust free '70's Honda is a rare treat with any drivetrain. 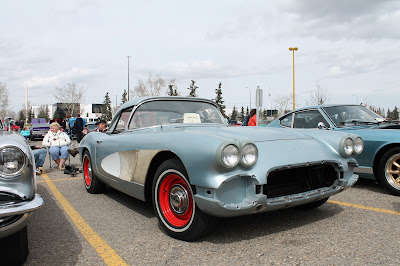 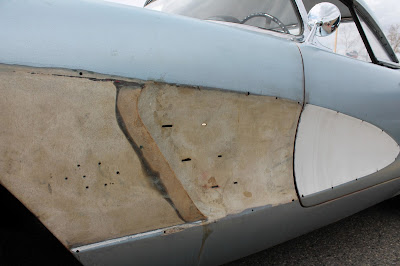 Also wearing its age with pride was this lovely rough-around-the-edges 1960 Corvette. A restoration in progress, this early Corvette roadster shows bare fiberglass in spots. Often, these cars are restored to a mirror finish and roll on giant chrome hubcaps so it's refreshing to see this one sitting on red steel rims with "dog dish" hubcaps. It's a very race-ready look and it's quite fitting as these were heavily campaigned in  the '50's and '60's. Just a beautiful car. 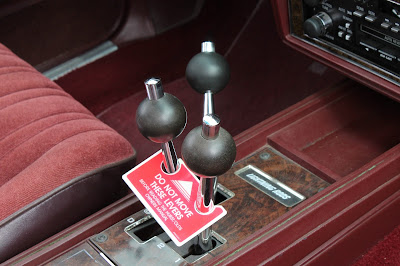 The Hurst "Lighting Rod" shifters are always a strange sight to those unfamiliar with these systems. These were only produced in a few 1980's Oldsmobile 442's. A video showing how they work can be found here but basically the two knobs on the right allow you to control the 1-2 and 2-3 shift of the automatic transmission. While its performance benefits were dubious, there's no doubting the coolness of working three shifters on an acceleration run. 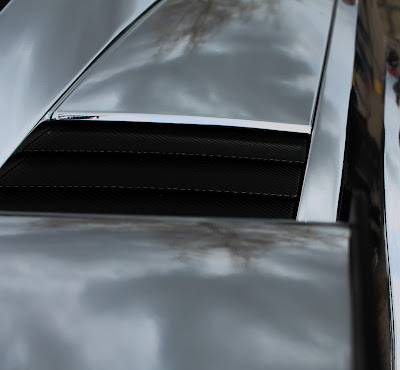 The license plate on this Lamborghini Gallardo doesn't really leave a lot to the imagination. Although with an eye-searingly bright chrome wrap, it was never going to be stealthy. 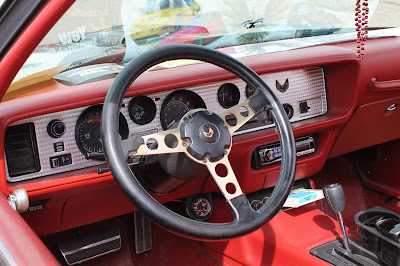 Pontiac Trans Ams from the '70's have some of the coolest dashboards ever. There are a lot of Italian influences to be found if you look closely.

A stately Continental was on hand to skewer poor people with it's hood ornament. Pedestrian safety regulation killed these things a long time ago. Is the MKII Continental the best Lincoln of all time? 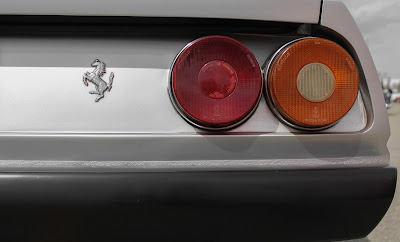 Some classical Italian design is definitely present in the tail of this Ferrari 400 sedan. While these are largely unloved because of their automatic transmissions and boxy shape, (They look like a Subaru XT from the front) it's hard to not find charm in a font-engine V12 Ferrari. 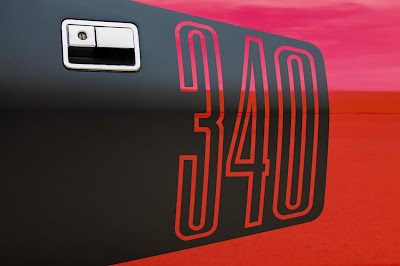 The "billboard" graphics on the side of this 1971 Plymouth 'Cuda boast of the 340 cubes living under the hood. With up to 425 horsepower available from the optional 426 Hemi, these cars were some of the most outrageous offerings of the entire muscle car era. 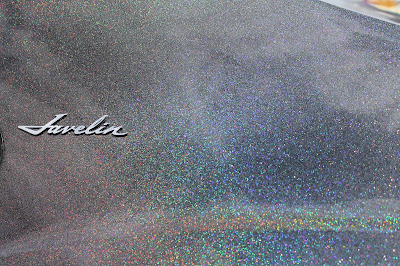 The Spring Thaw show was a great excuse for many to bring their classics out of hibernation and we hope to see all of them out on the roads now as the weather gets nicer.